Suddenly Gravity is a level-based first person puzzle game centered around harnessing gravity in different ways. The player takes control of an explorer getting lost in ancient ruins and stumbling upon unknown alien technology that enables walking on walls and ceilings or changing the gravity of an entire room.

The game started out as our graduation project during our Game Design studies at Mediadesign Hochschule Düsseldorf. At that time the setting was way different: the player took part in a futuristic game show, where selected habitants of the increasingly poisonous planet earth competed for one of the last space flight tickets to a far away habitable planet, the new home of the richer part of humanity.

After graduating, we decided to use the project as foundation for our company Newtronium. While trying to secure funding we changed the setting to something we thought would feel more unique than your typical hexagon filled sci-fi scenario.

Development turned out to be extremely cumbersome and around a year and a half after founding Newtronium we paused all efforts and turned our focus to mobile games. 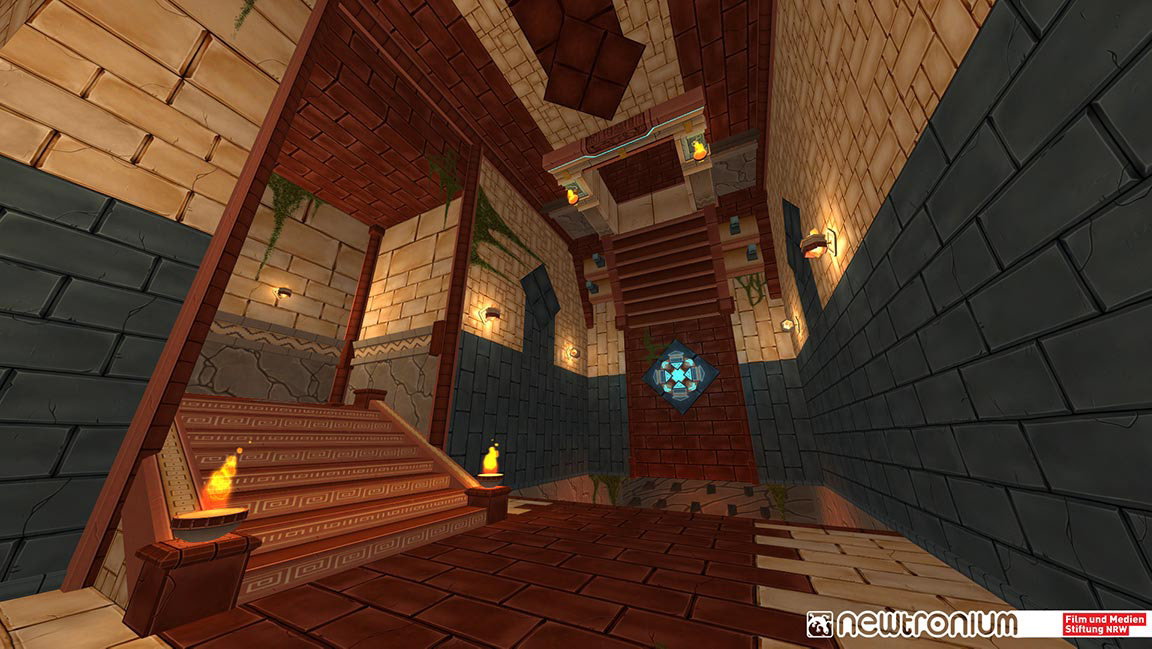 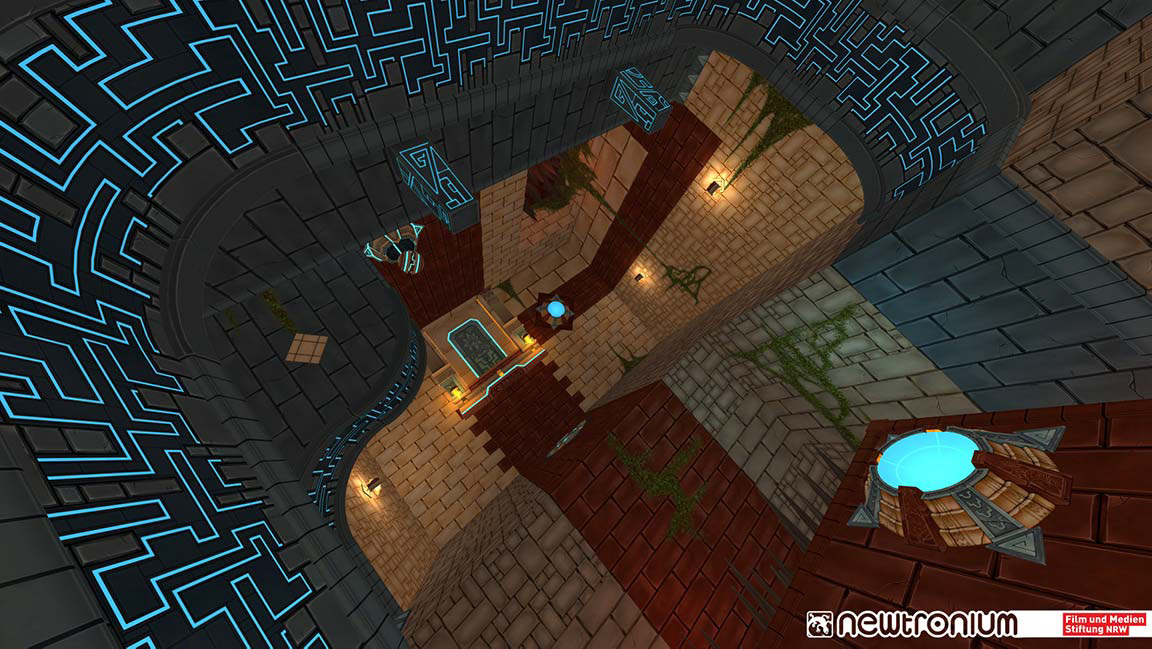 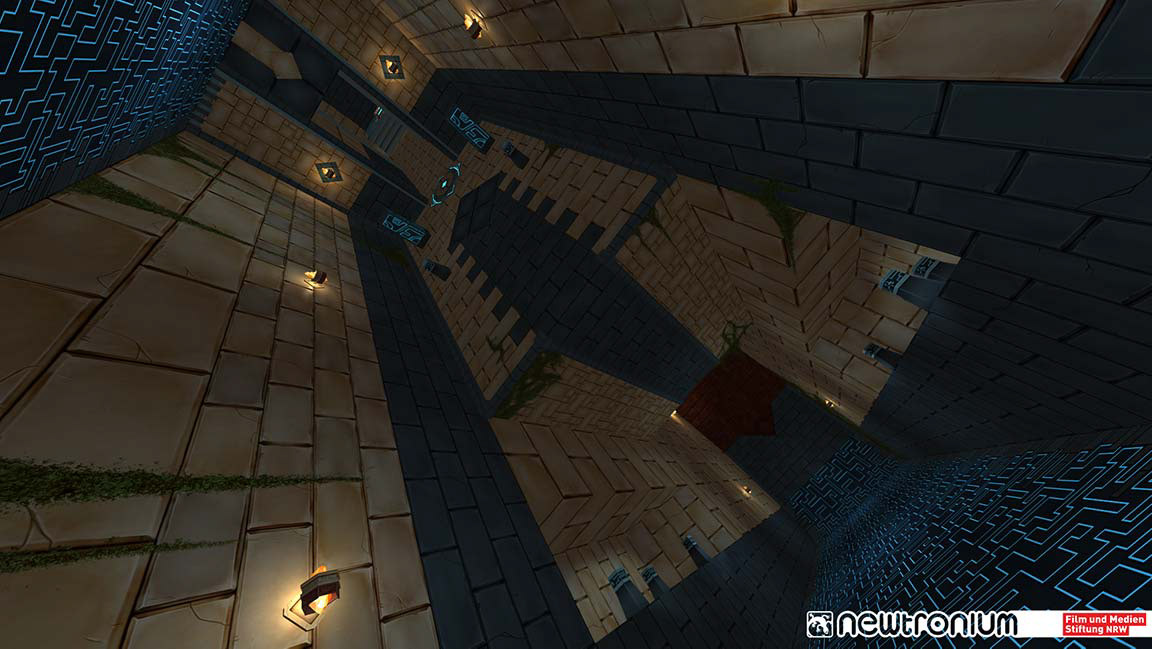 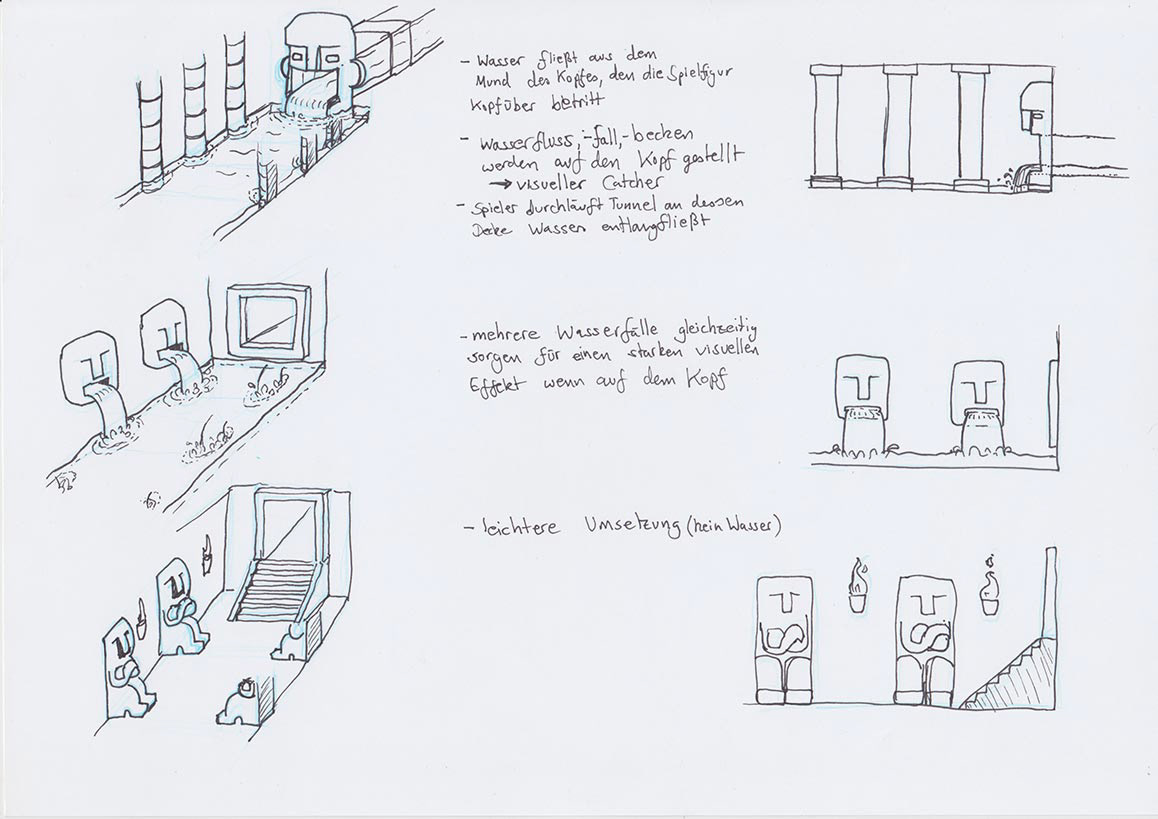 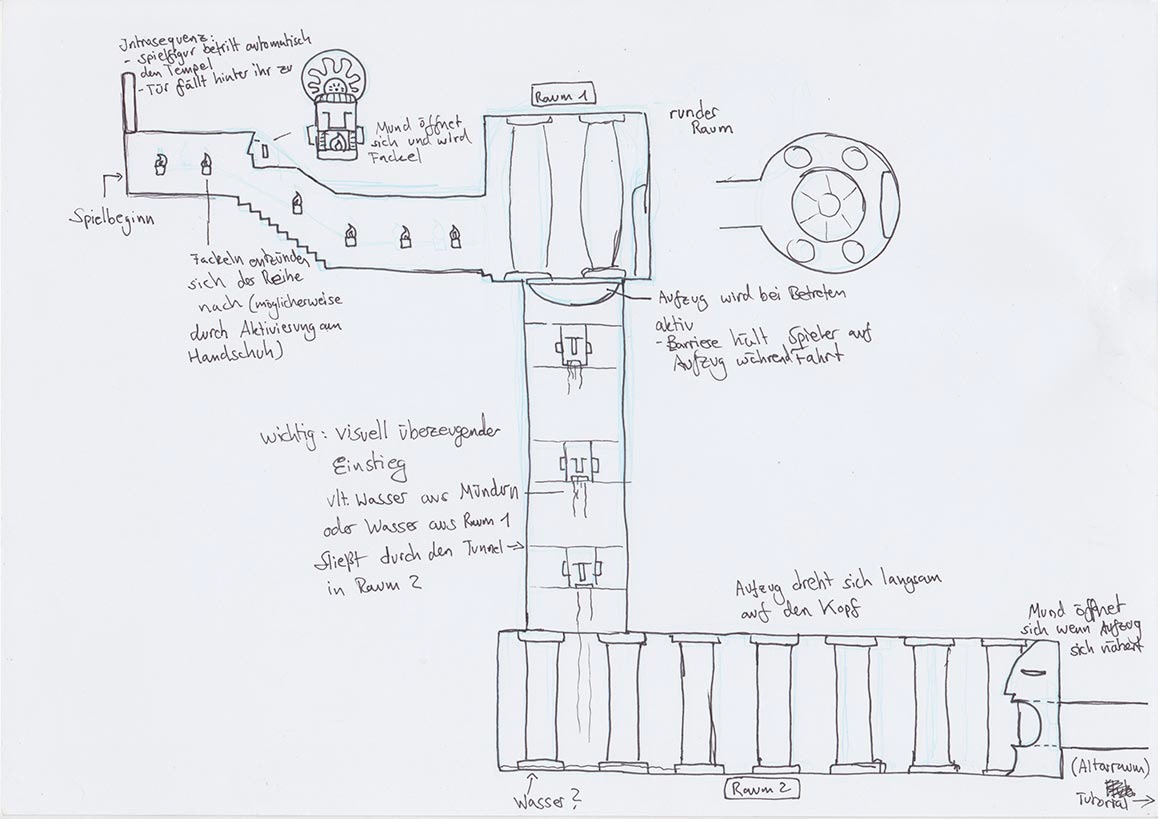 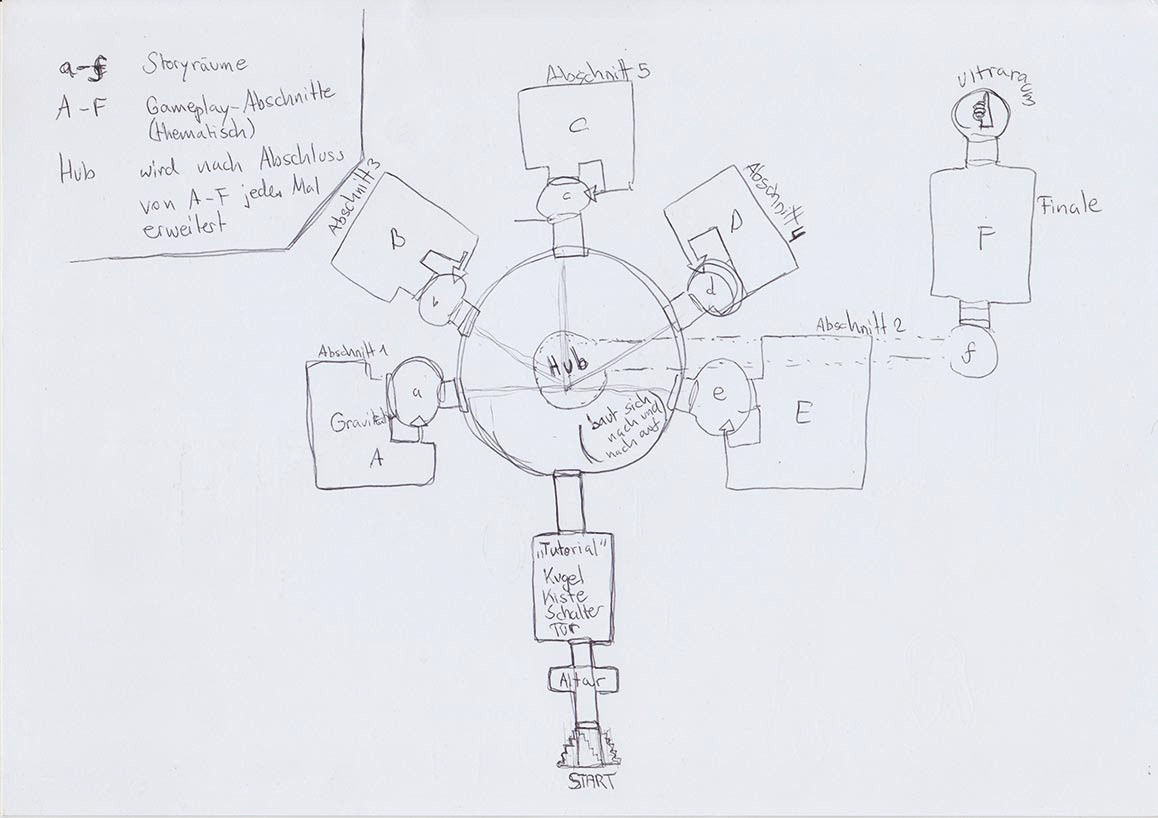 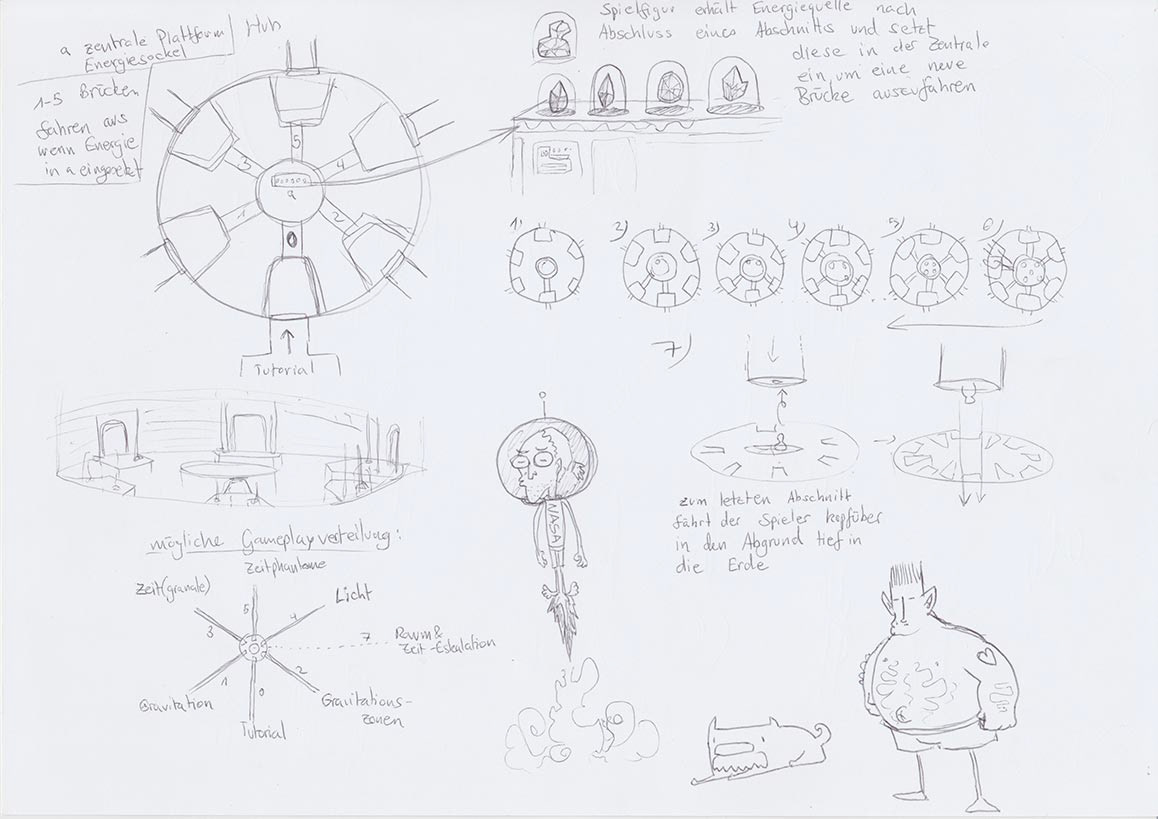 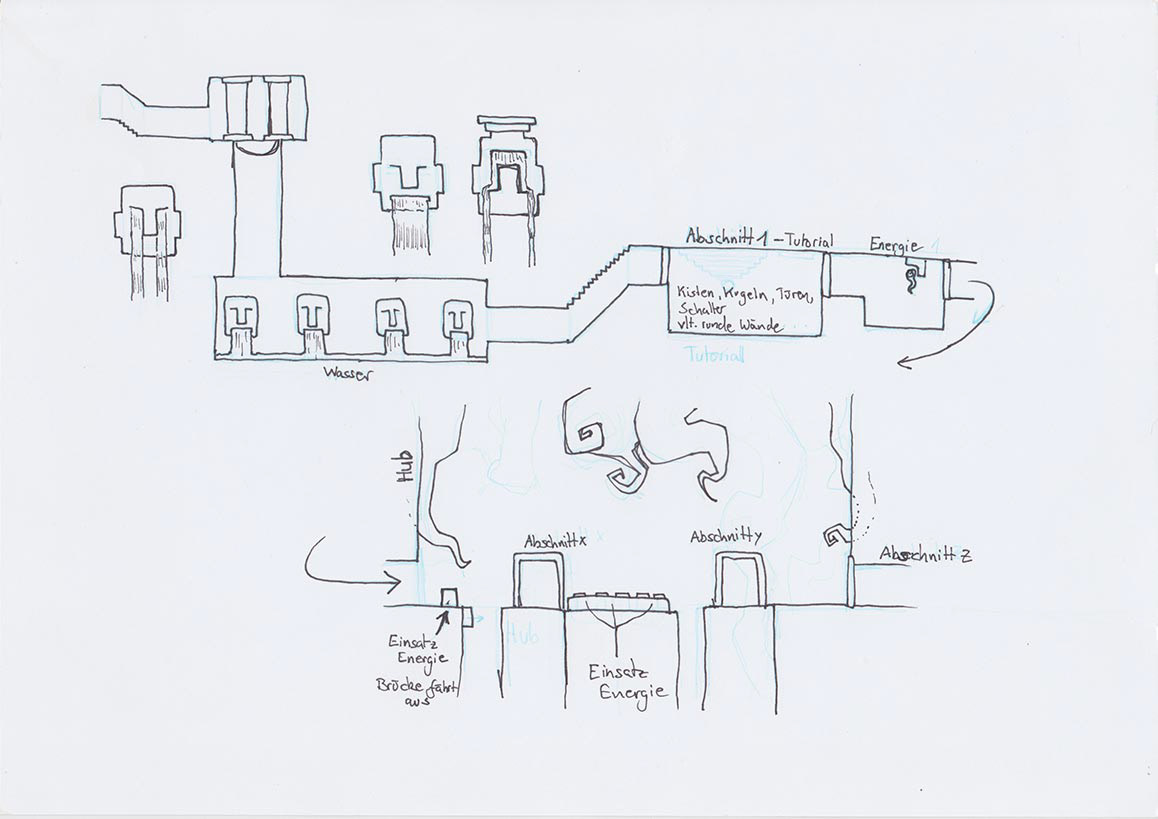 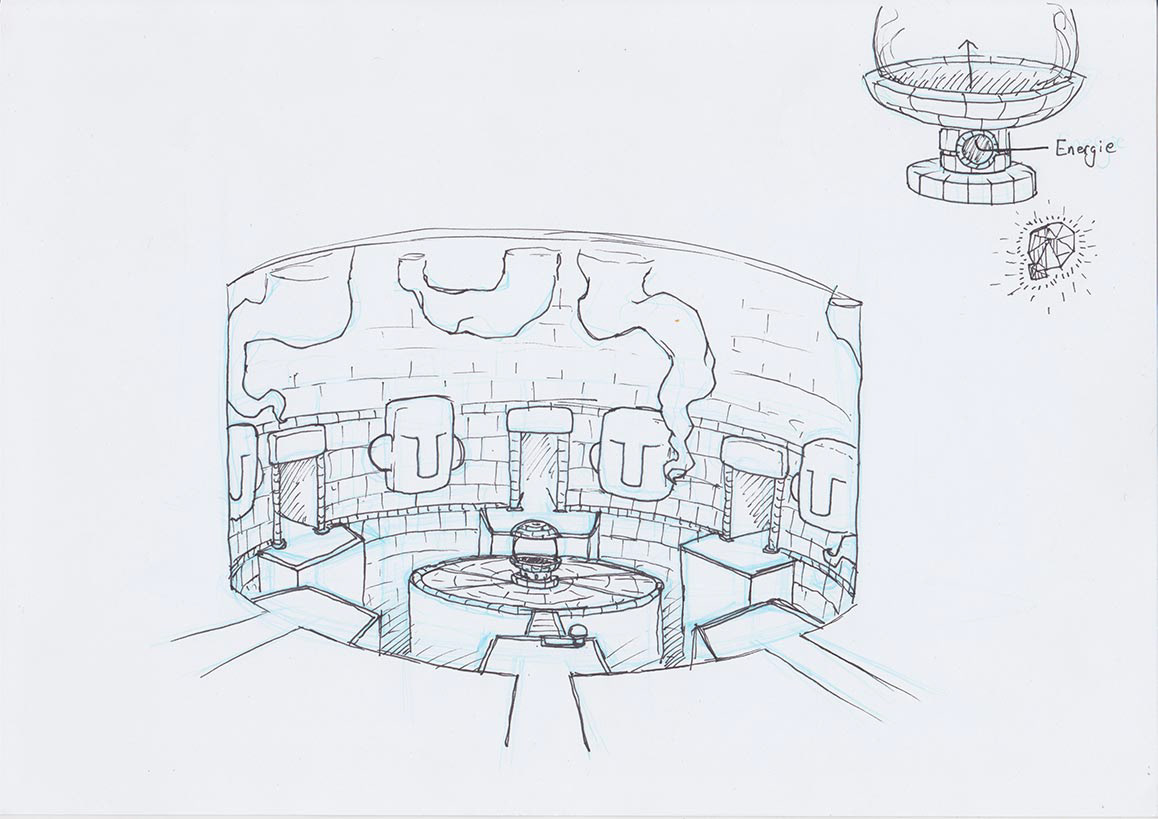 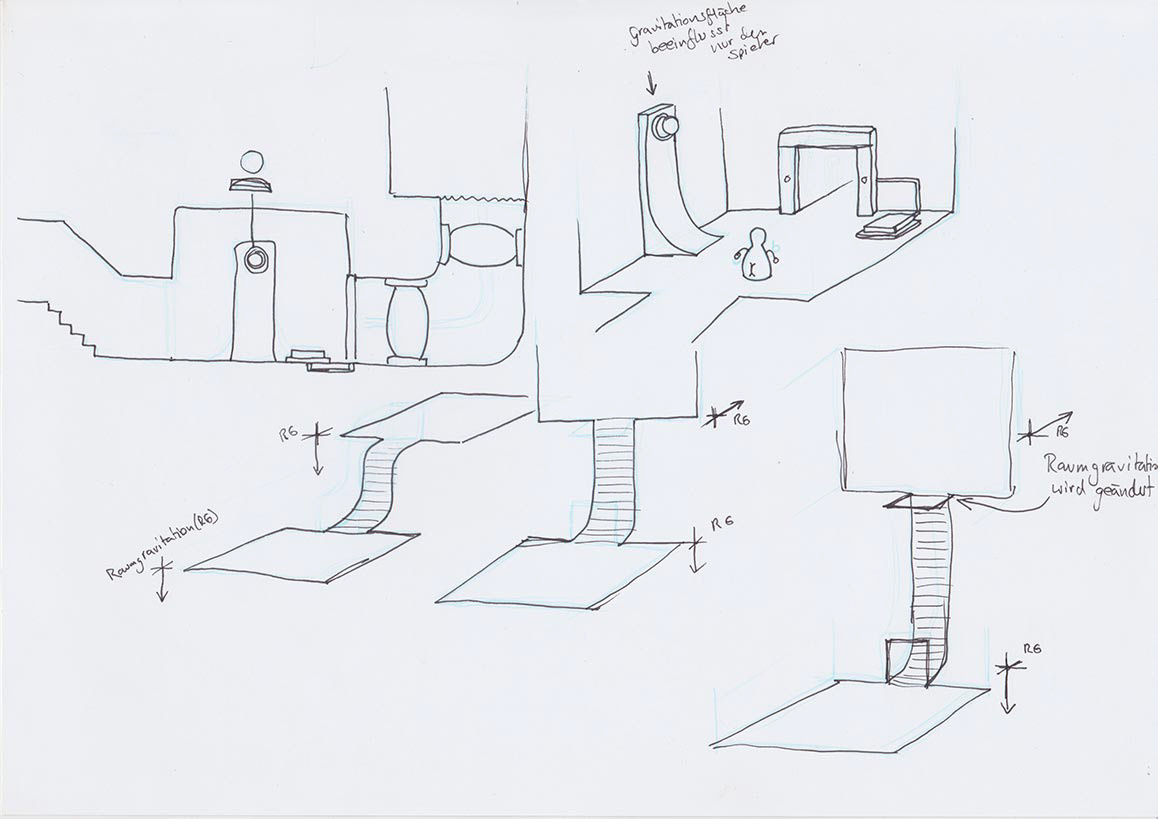 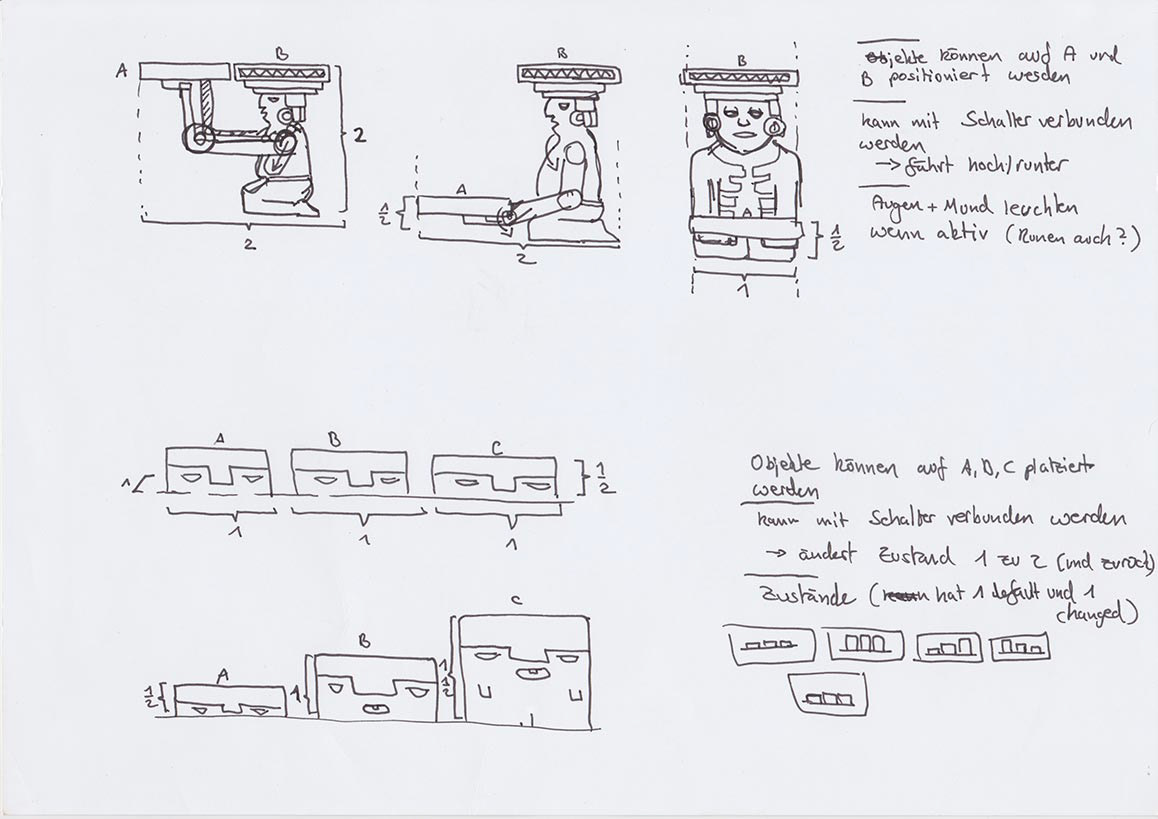 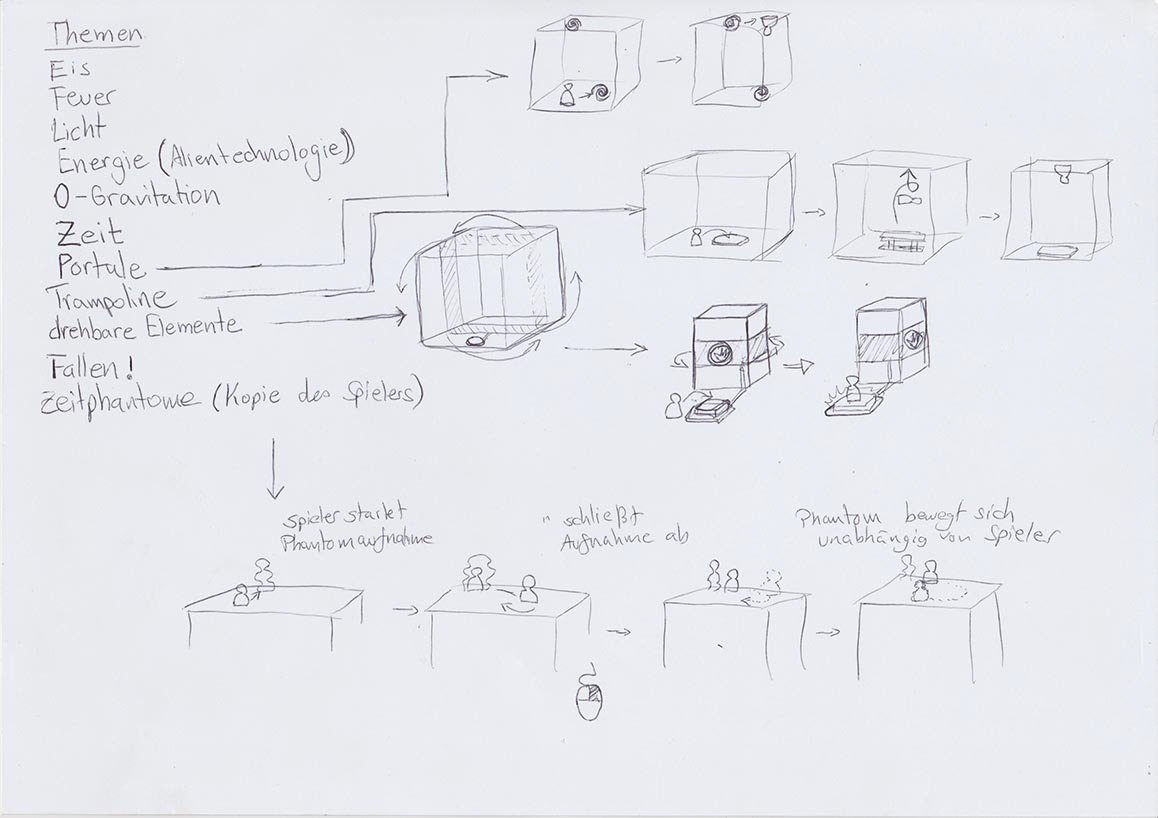 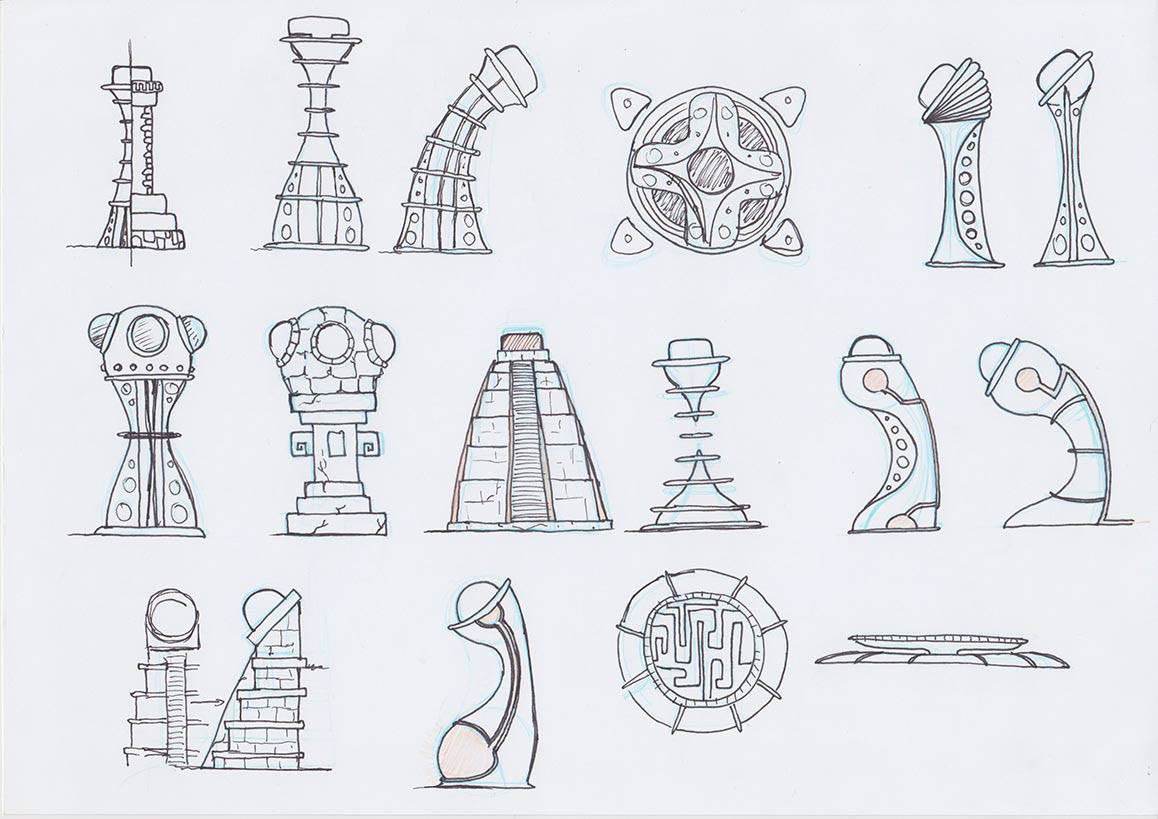 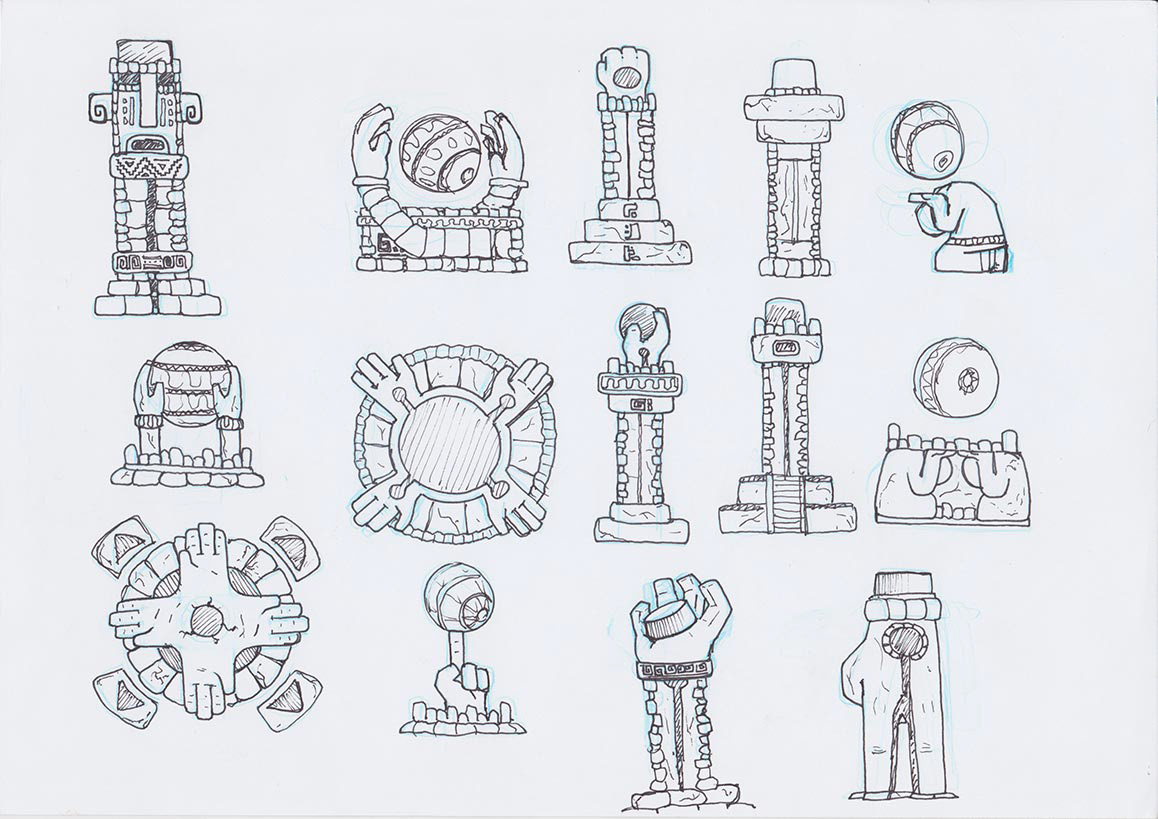 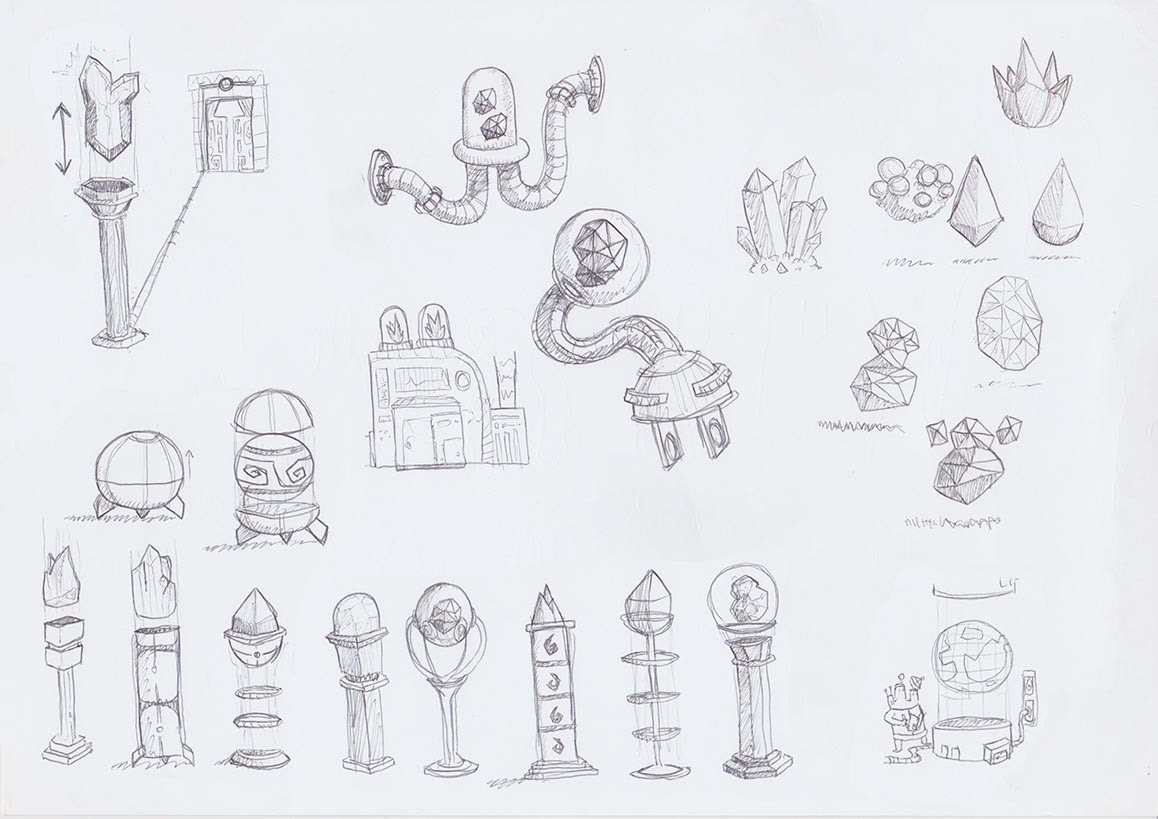 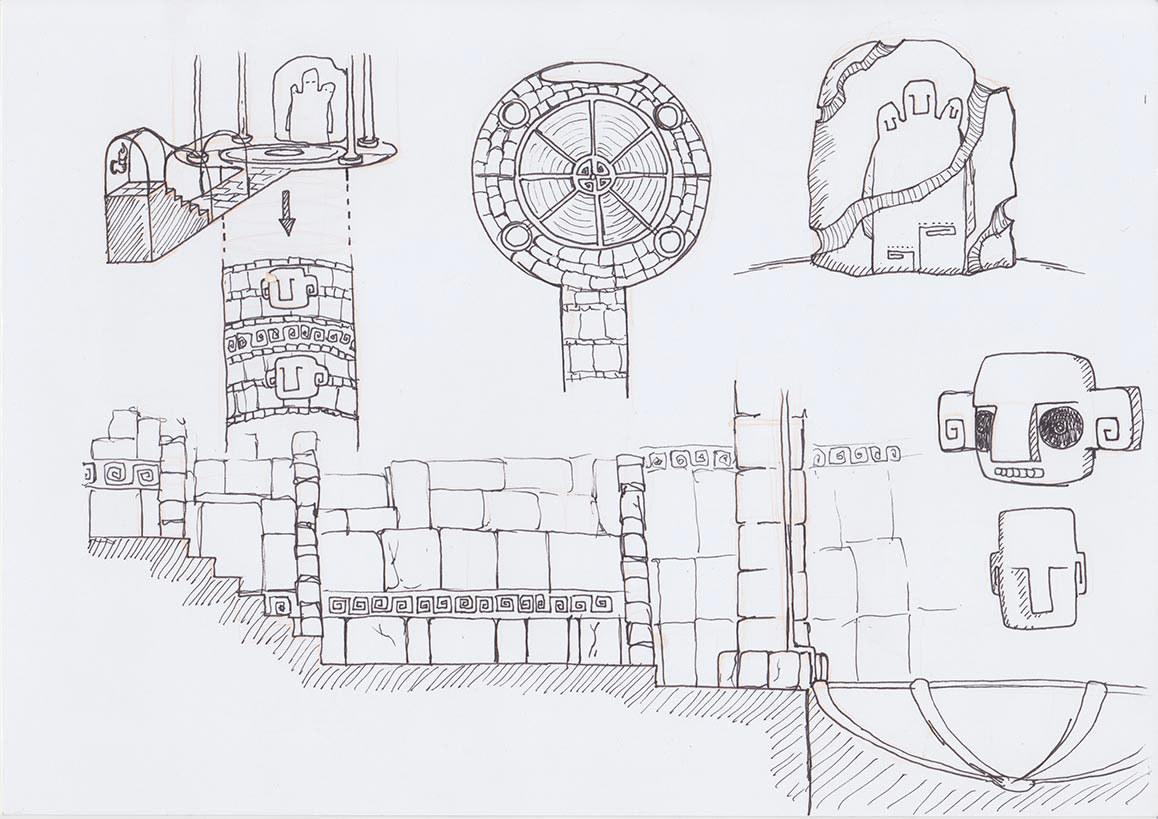 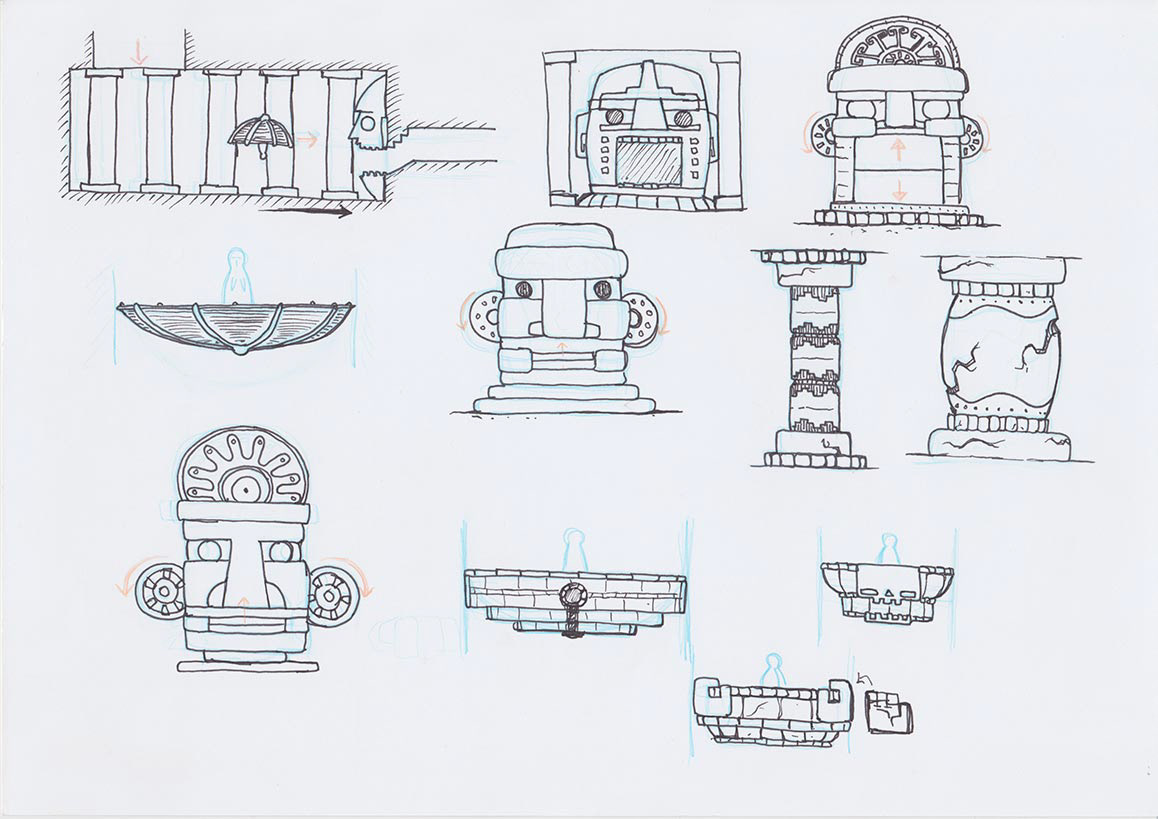 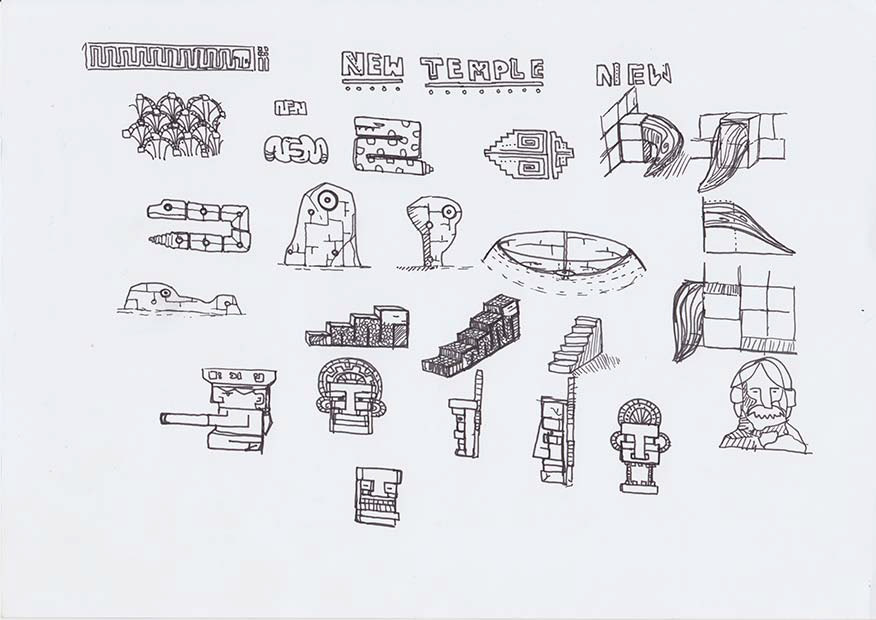 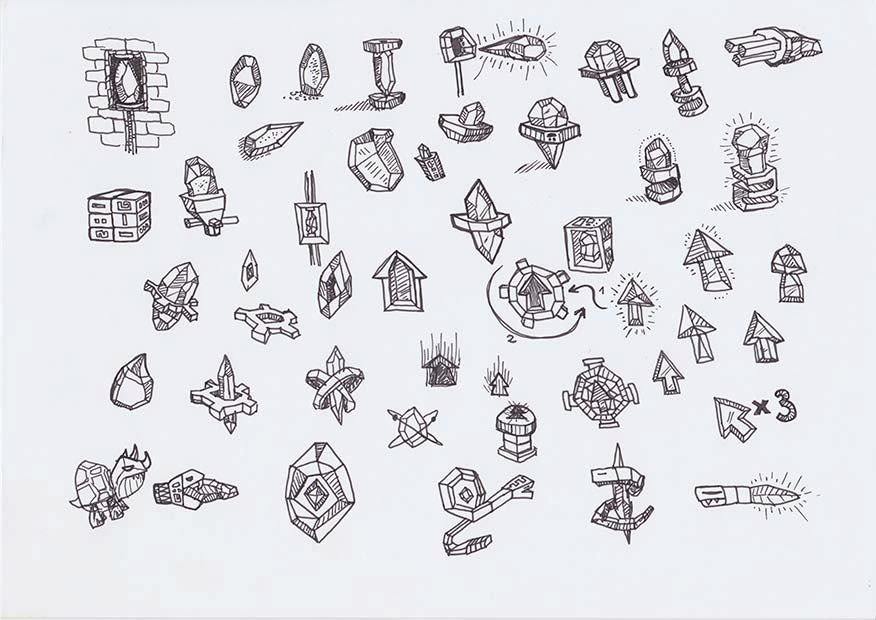 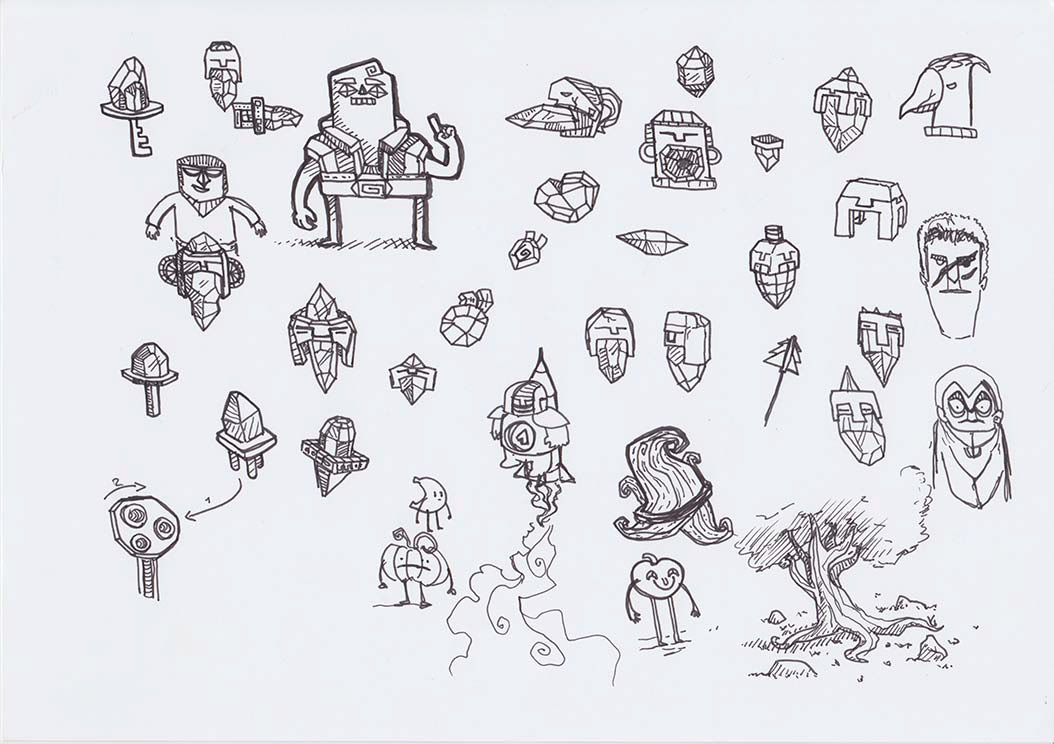 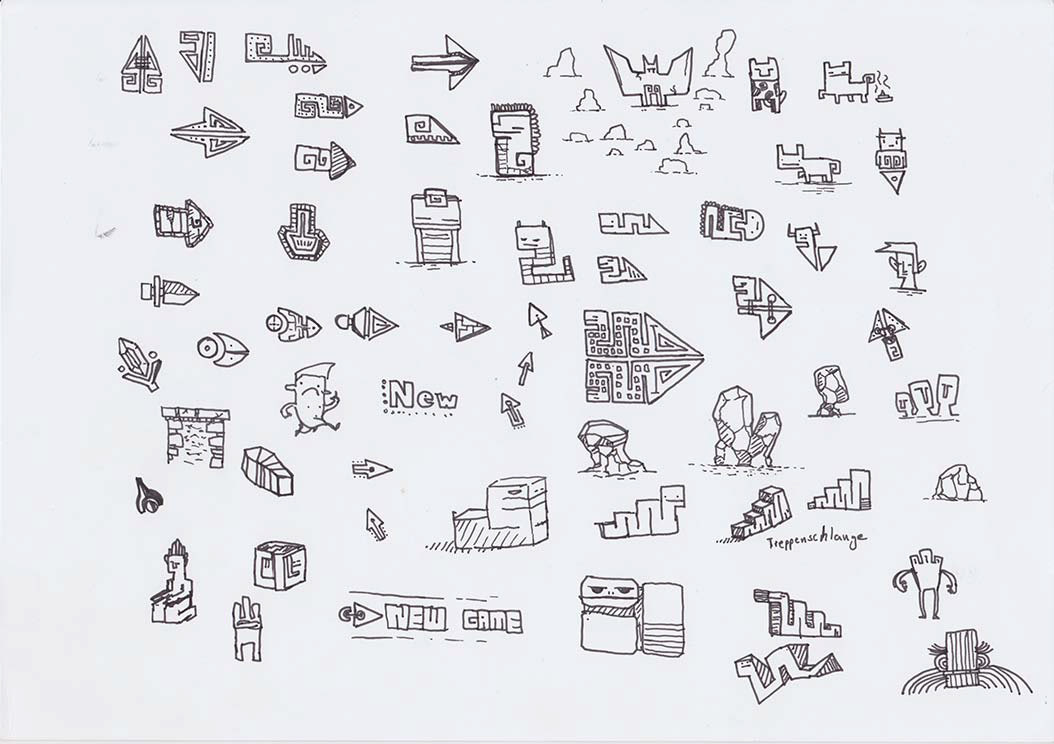 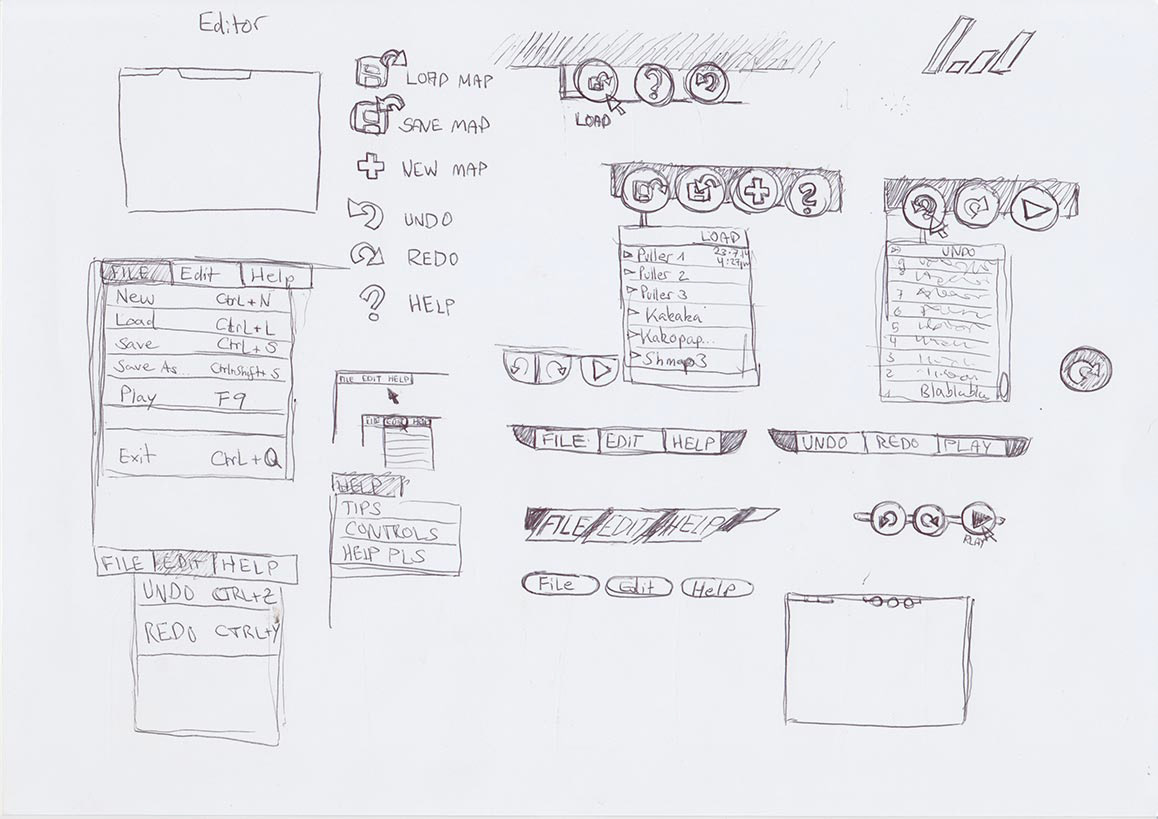 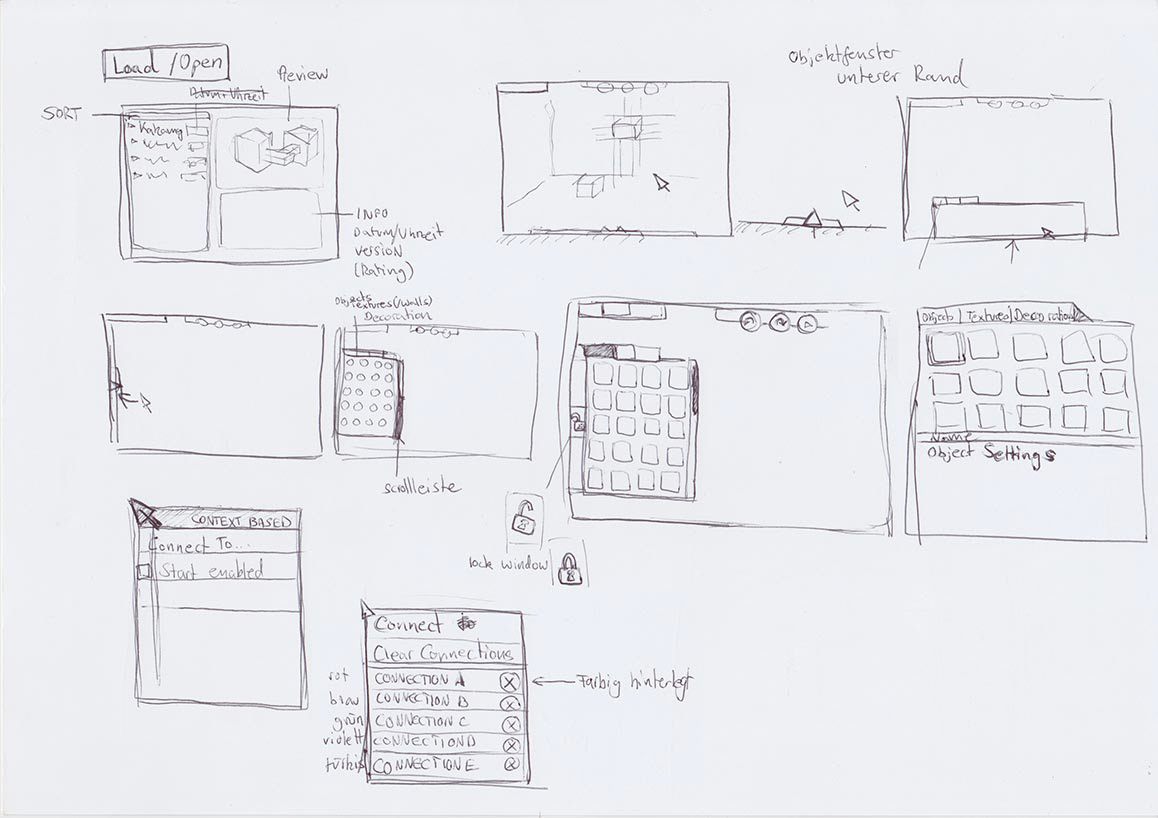 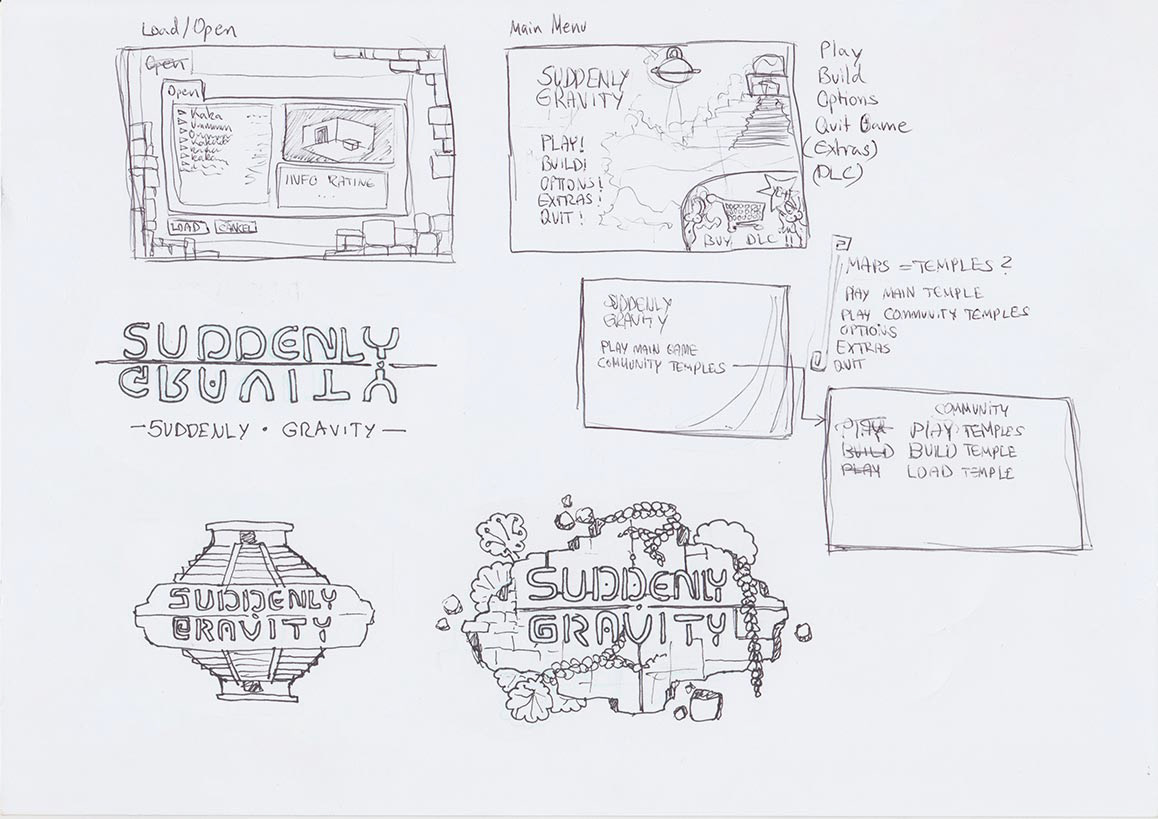 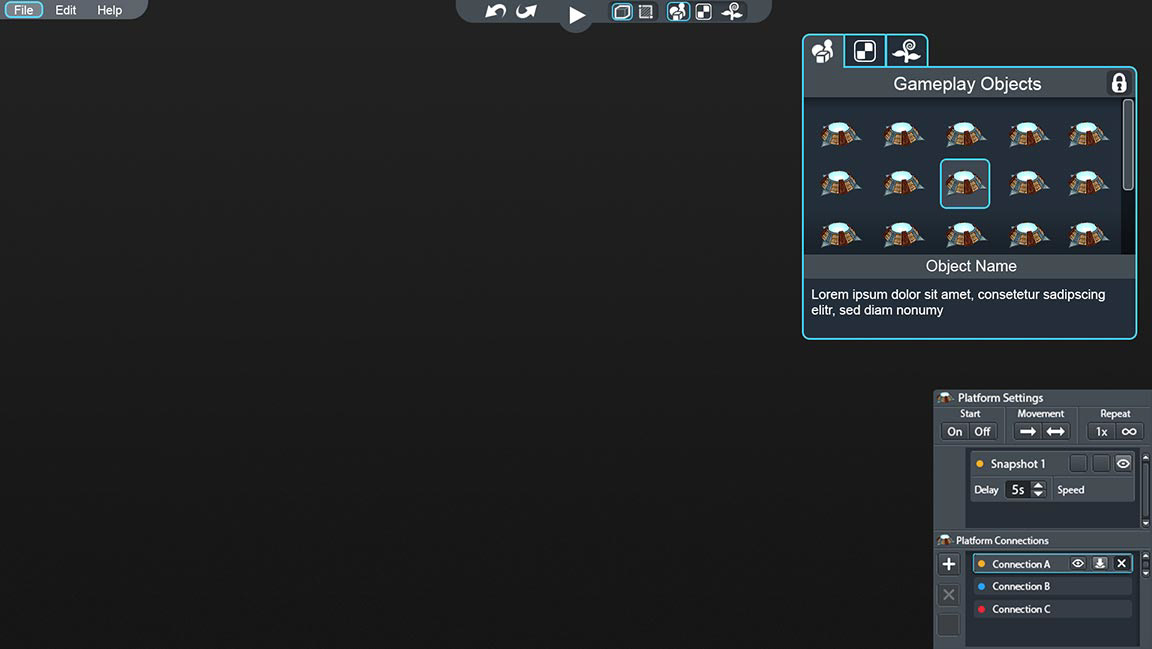