Francesco's Fly Frenzy is a casual mobile game where the player has to help Francesco eat as many flies as possible before running out of energy. Additionally stars can be eaten to upgrade certain aspects of the game and coins can be used to buy a wide range of hats for Francesco.

This was the third and final project by Newtronium and is no longer available on the App Stores due to the company's liquidation.

The gameplay wasn't set in stone until far into development: we experimented with a targetable tongue and earlier concepts even had a tongue that would follow your finger so you could draw dynamic paths. In the end we chose to focus on a simple one tap control scheme as it was the most casual friendly input method and players were already fully occupied with concentrating on the passing flies, wasps, stars and coins anyway. 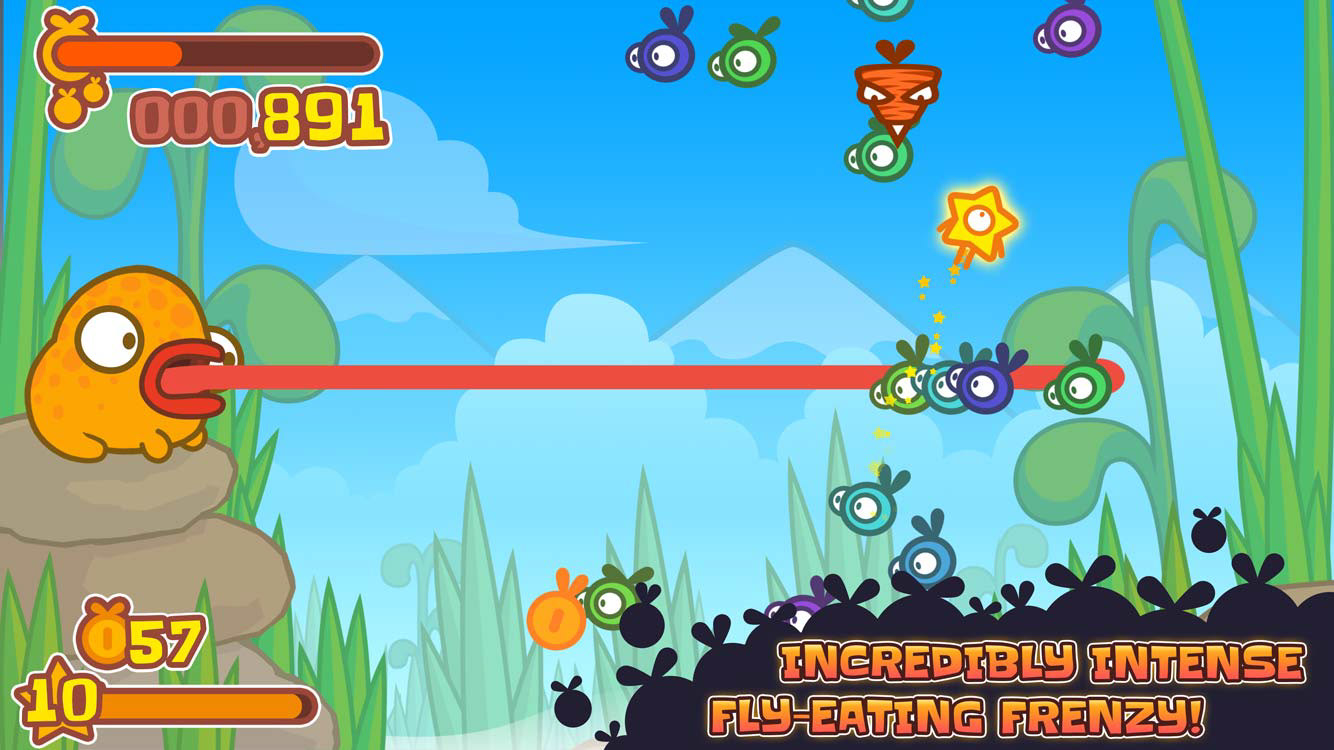 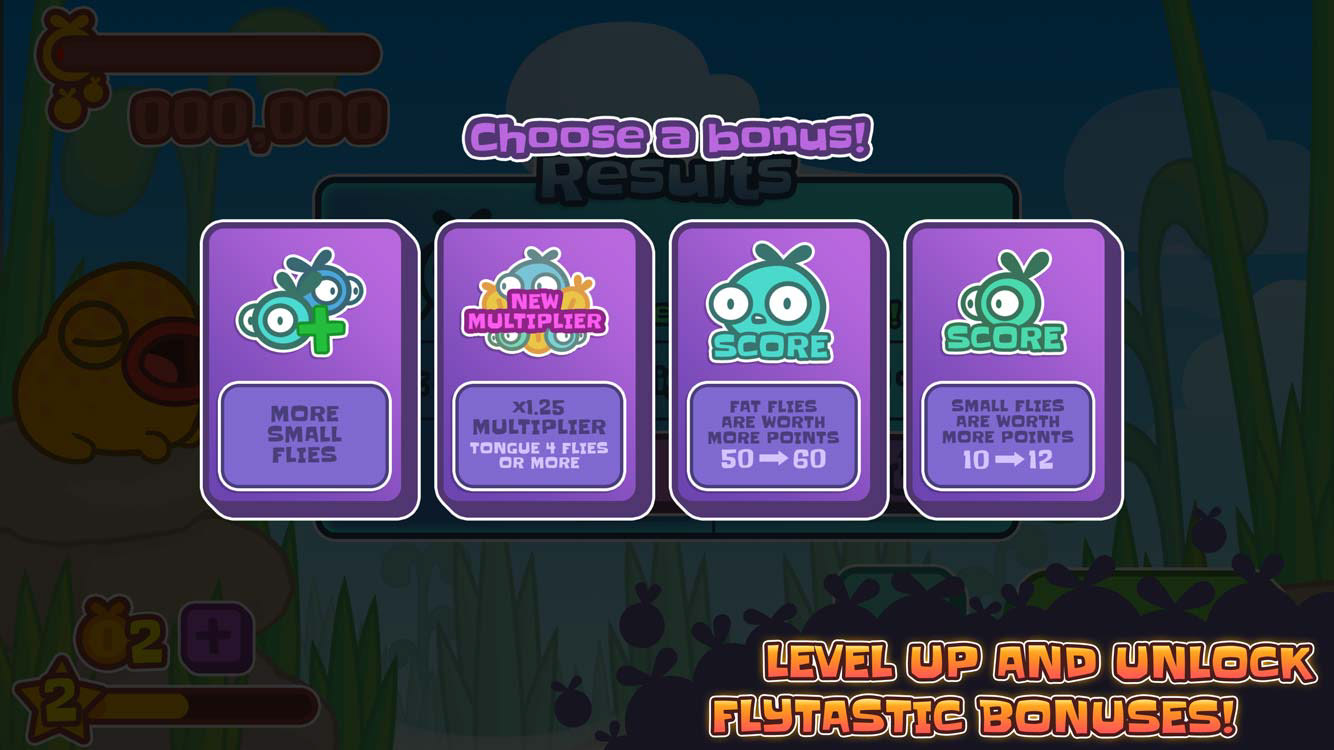 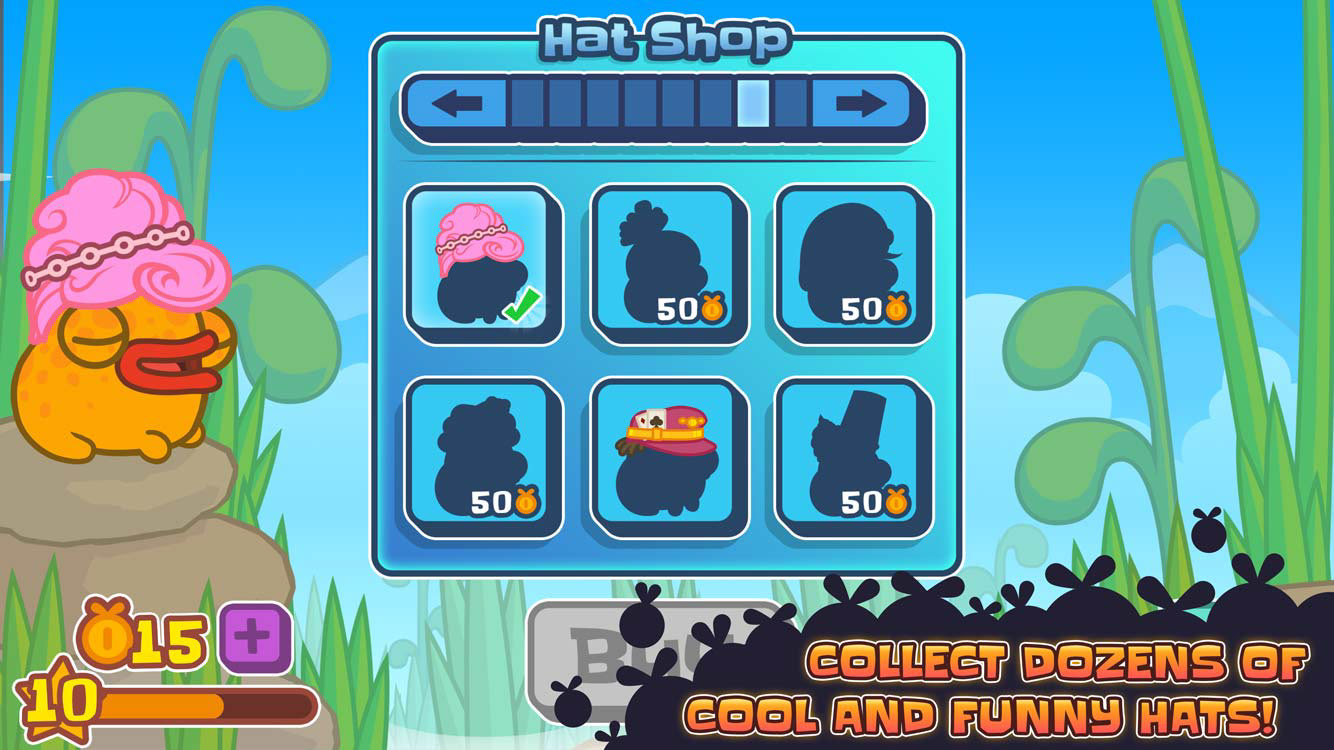 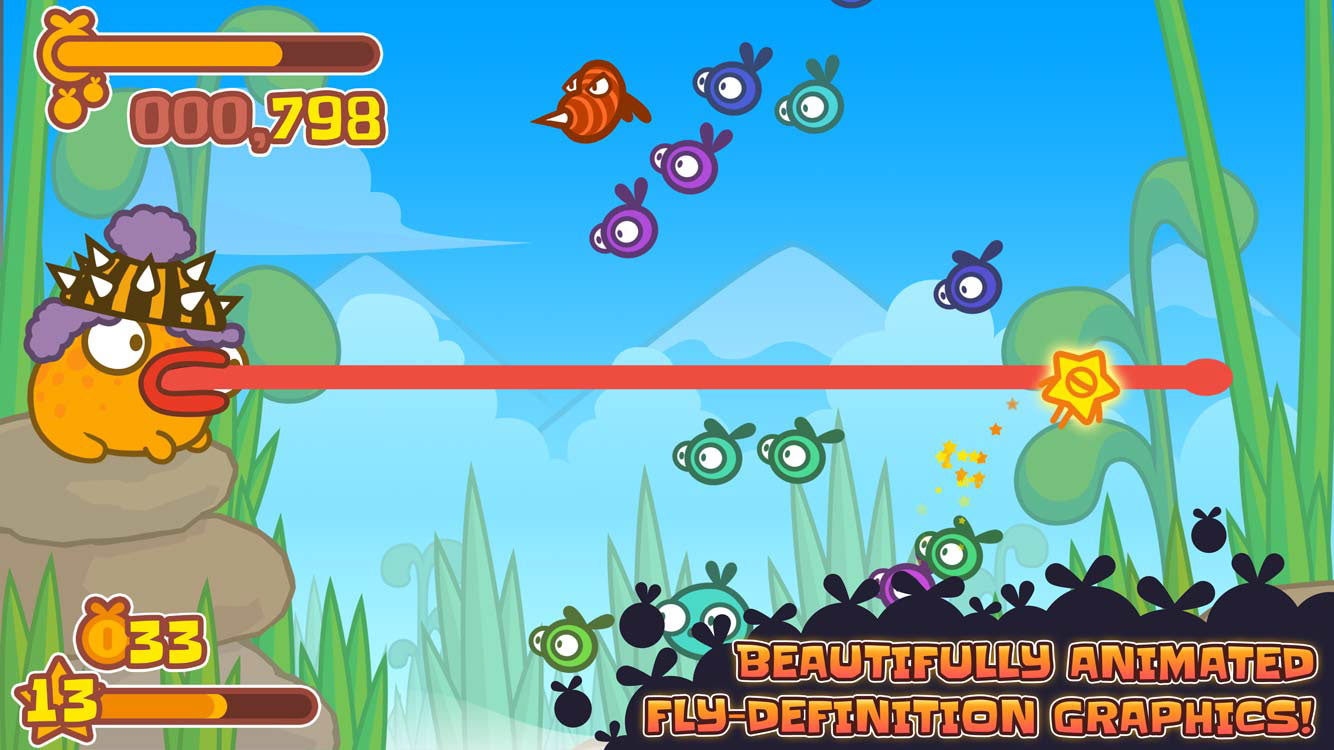 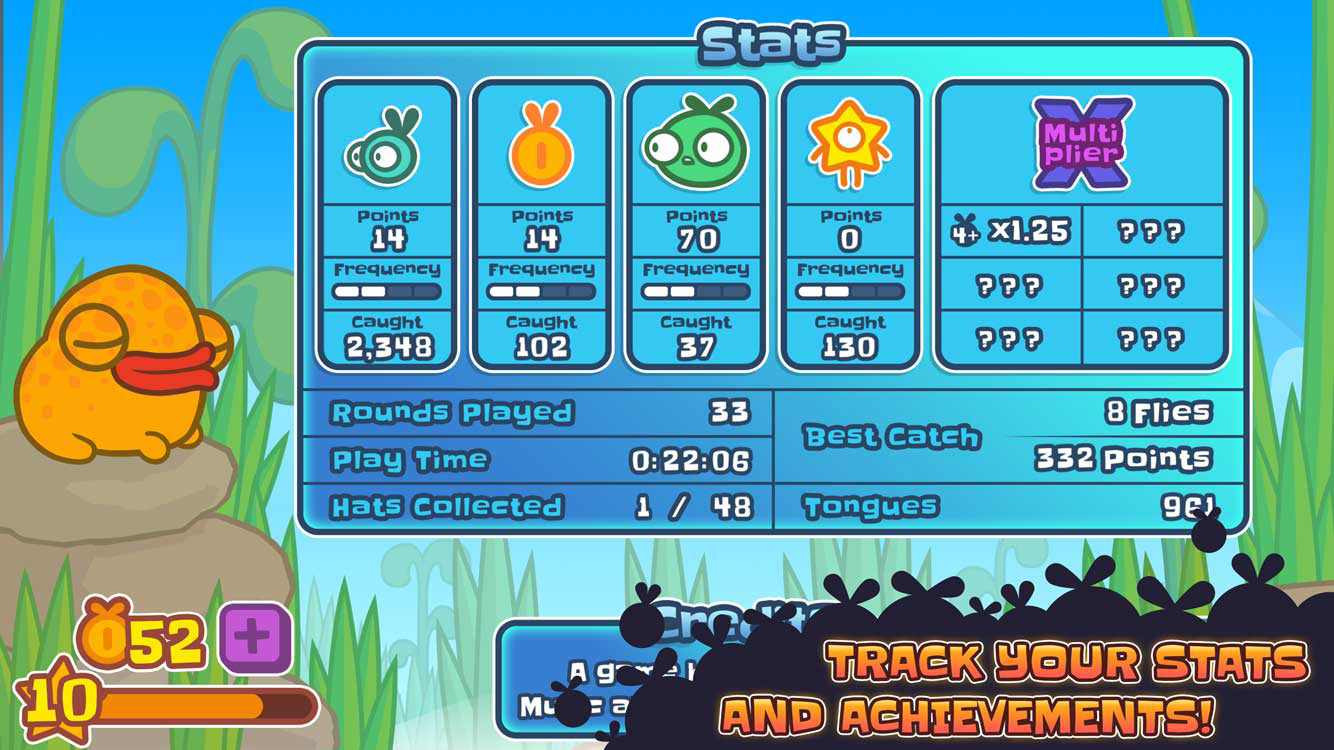 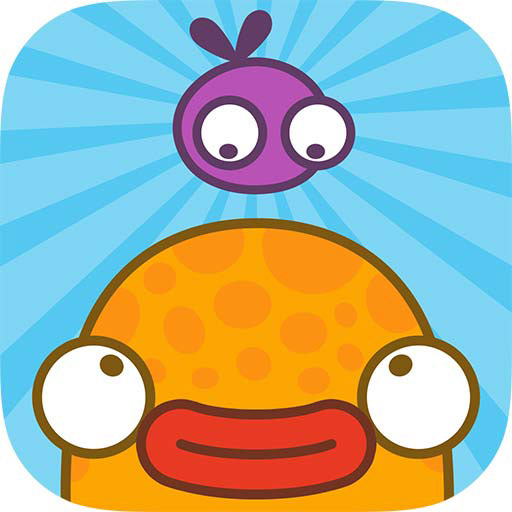 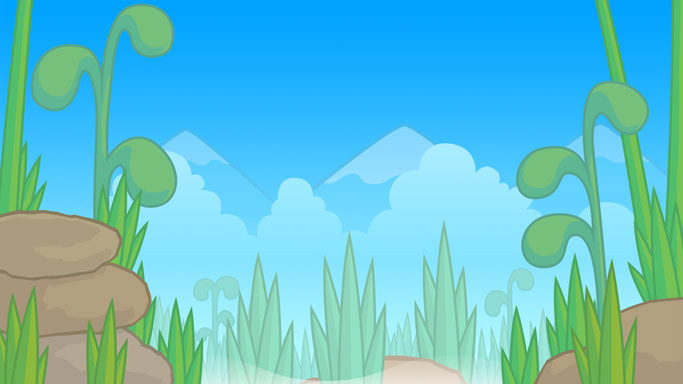 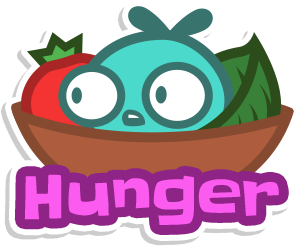 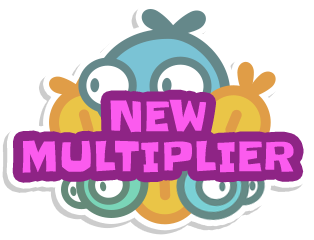 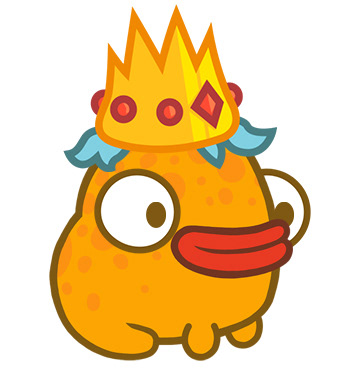 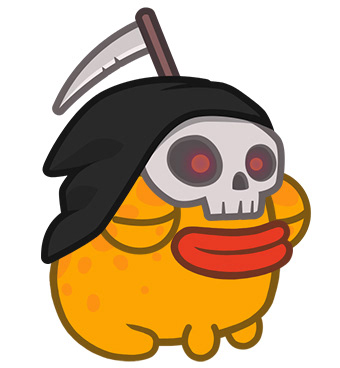 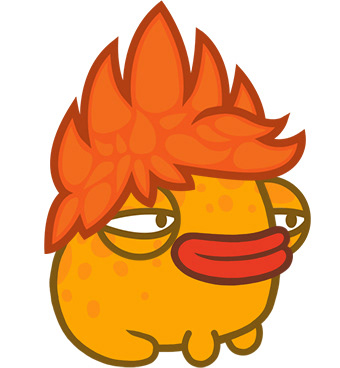 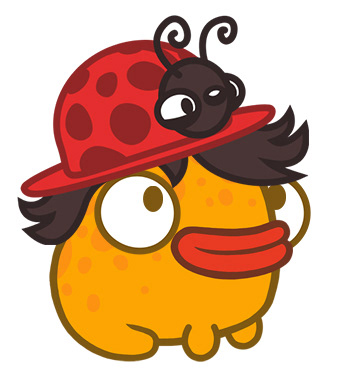 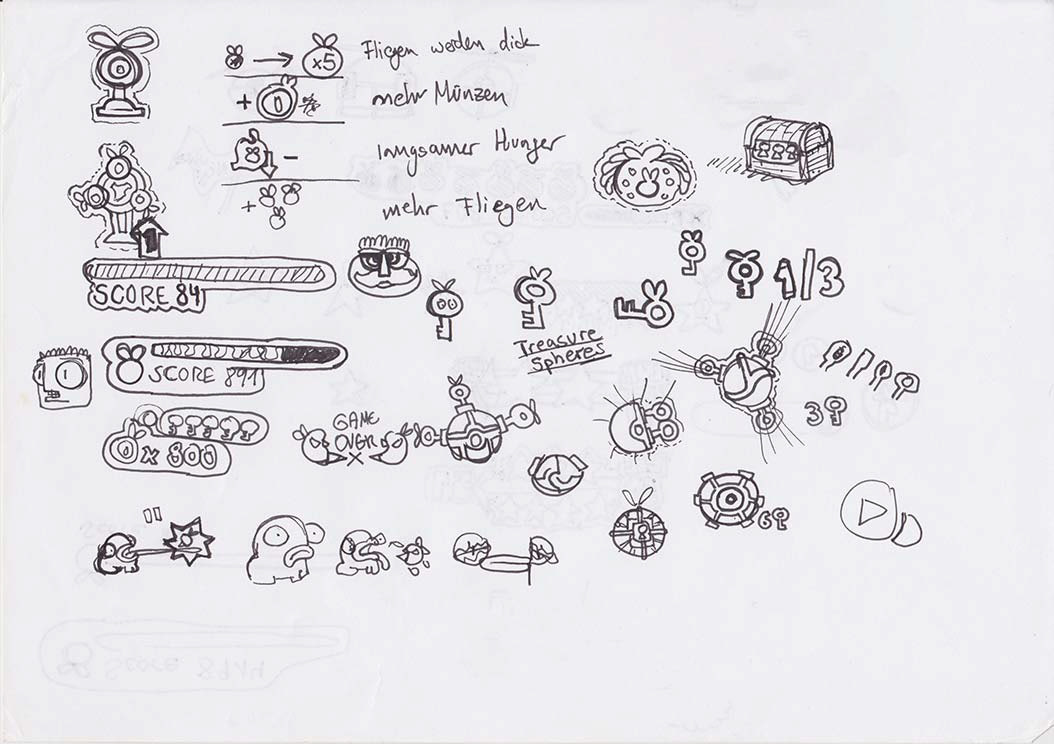 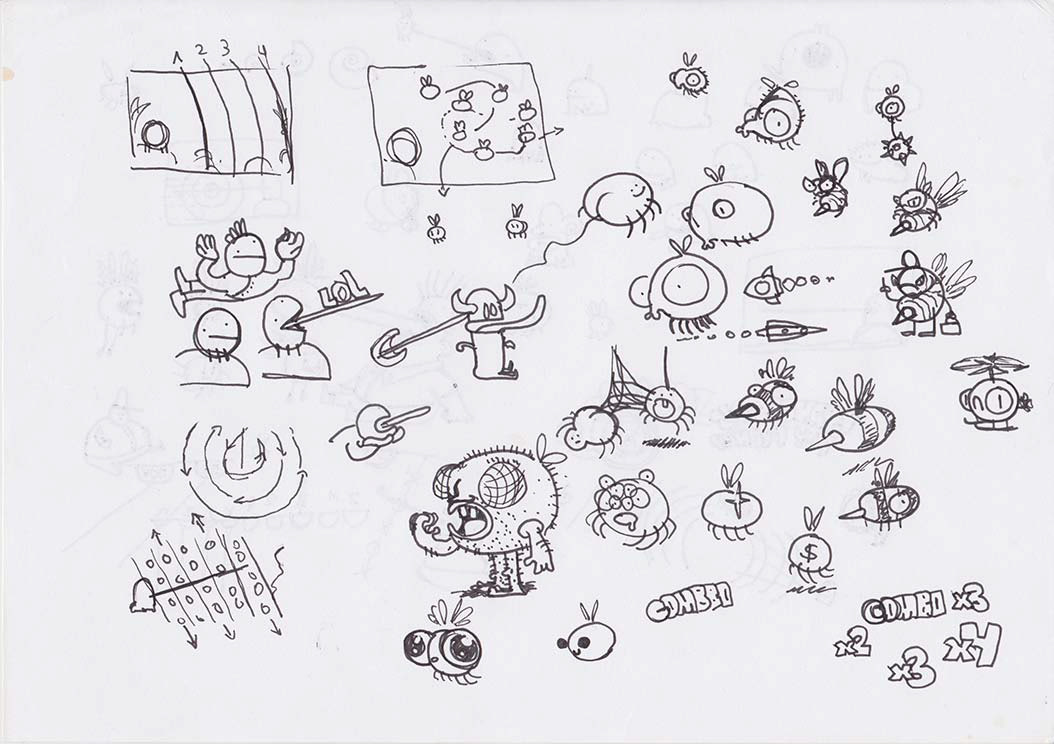 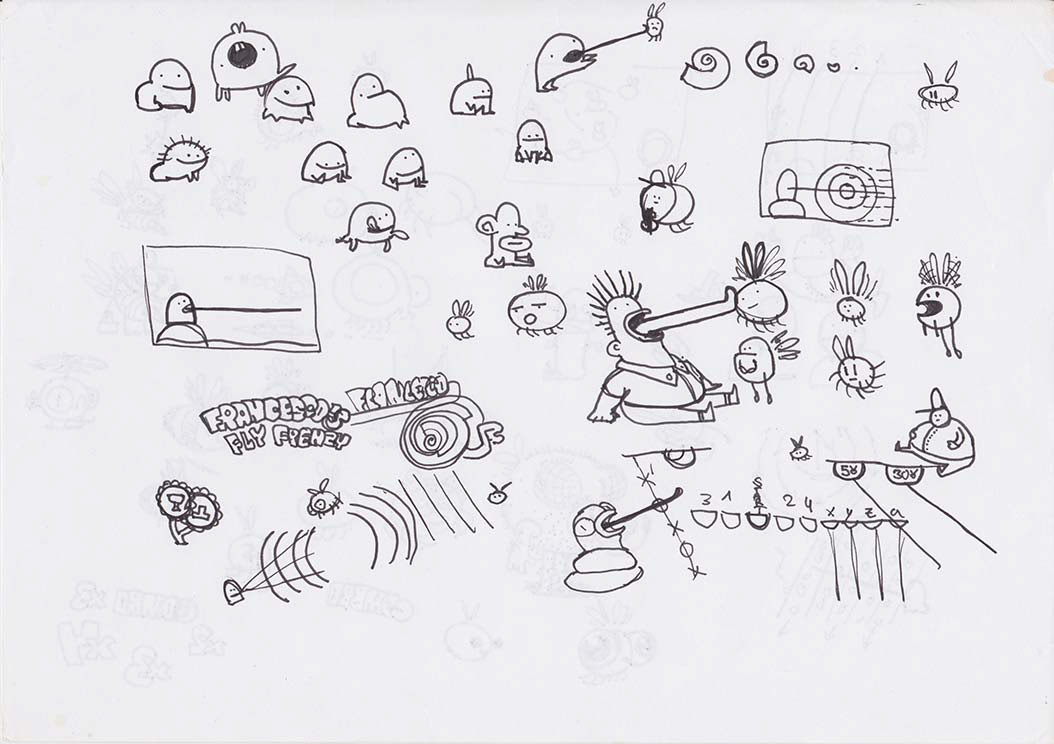 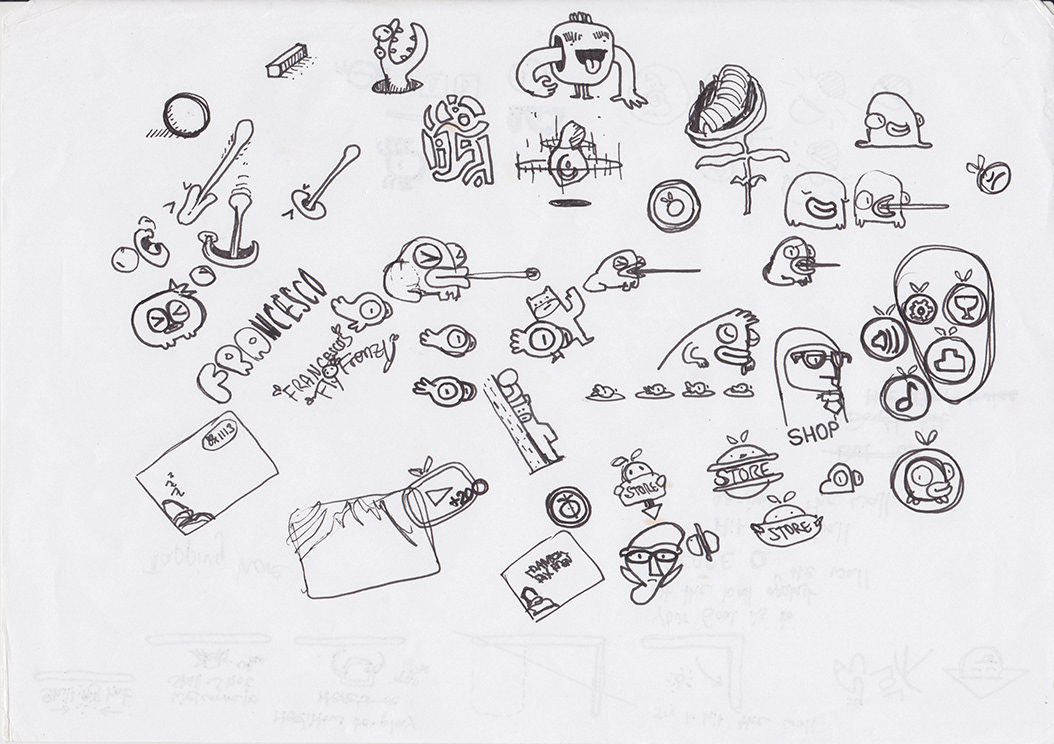 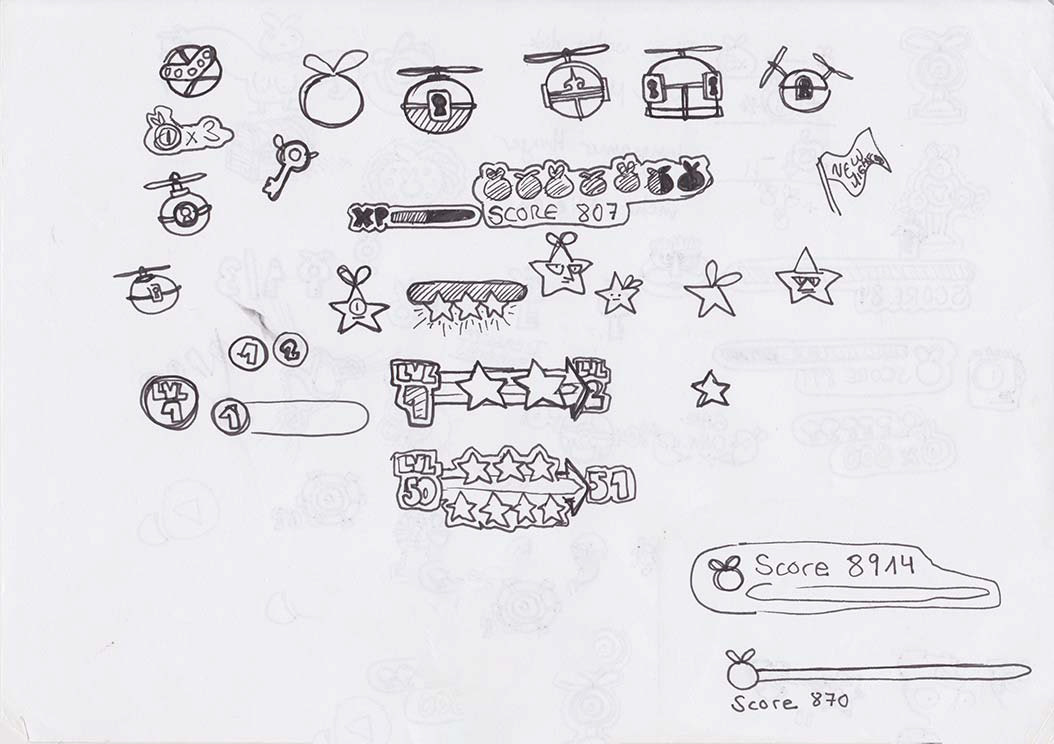 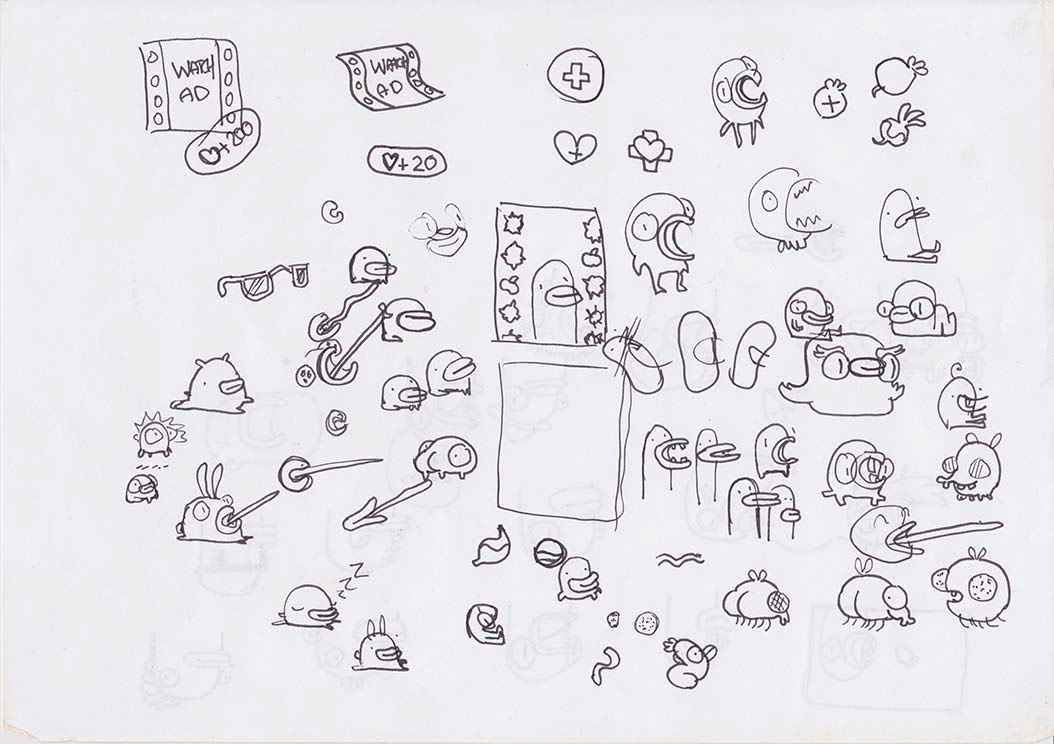 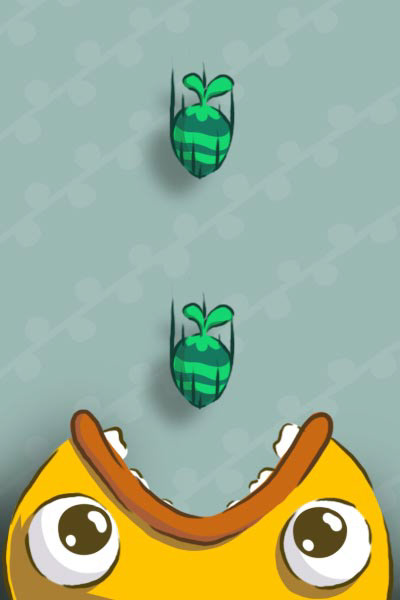 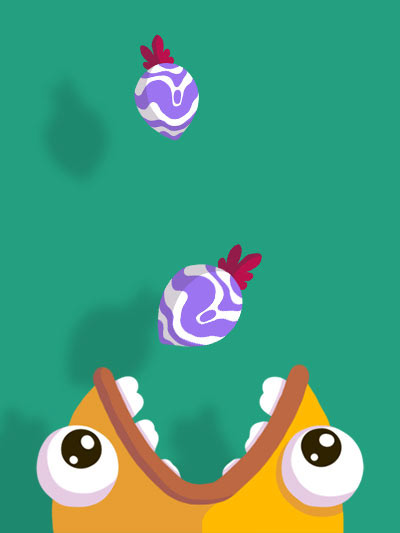 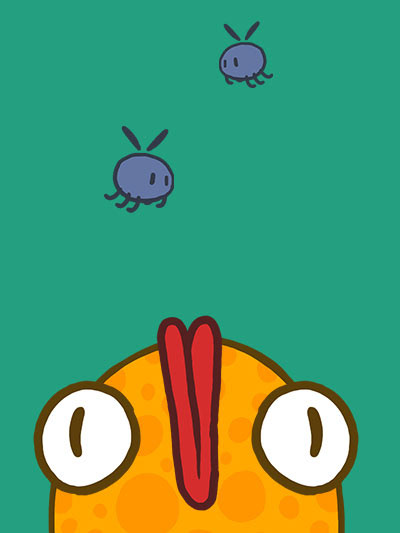 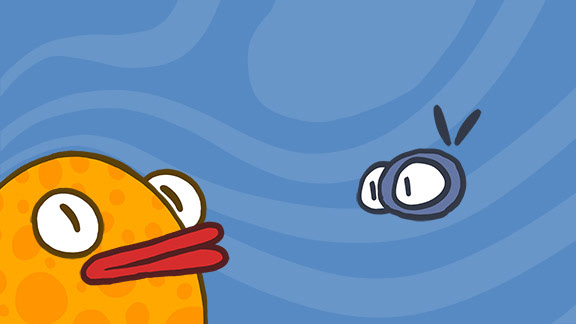